486 CE – Franks under Clovis defeated remnant of Roman Empire in Gaul (Kingdom of Soissons) ruled by Syagrius, Magister of Gaul.

Visigoth king, Roderic was killed in the battle.

719 CE – Franks under Prince Charles defeated and subjugated other Germanic tribe of Bavaria, Allemania, Saxons and Frisia, expanding Frankish kingdom to the heart of Germanic lands.

Odo seek help &amp; submitted to his rival, King Charles of the Franks.

Umayyad army afraid to lose his precious loots, rushed back to the camp to secure the booty, scattering their formation while the Franks continue to attack them.

Al-Ghafiqi try to keep his men intact with no avail, he was surrounded and killed by Frankish soldiers.

While the rest of the Umayyad forces retreated from the battlefield, tho ones who remain were slaughtered by the Franks.

as the night come, Umayyad forces silently retreated to Narbonne during the night, unnoticed by the Franks.

734 CE – Umayyad province of Arbūnah (Narbonne) with Yusuf al-Fihri as its governor, still held Avignon, Arles and Marseille with the submission of Patrician of Provence, Count Maurontus.

737 CE – Charles Martel besieged Umayyad held Avignon and destroyed it along with their fleet in nearby river.

Umayyad in Andalusia (Spain) sent reinforcement to relieve Narbonne, but intercepted and destroyed by the Franks.

He then continued to besiege Umayyad headquarter in Narbonne, but ended in failure due to rivalry with Hunald of Aquitaine and rebellion from Umayyad-ally, count Maurontus, patrician of Provence.

753 CE – Arbūnah (Narbonne) still in the hand of Umayyad forces, administered by Patrician Count Miló with constant supply from Andalusian (Spain) by sea.

Franks under Pepin besieged Narbonne for several years. As the time pass by,  Umayyad garrison unable to withstand the siege due lack of supply and defeated 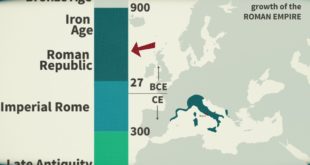 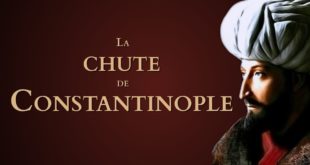 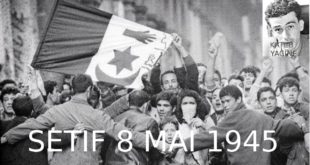 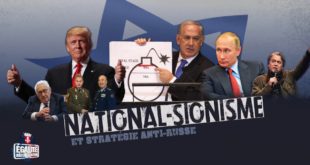 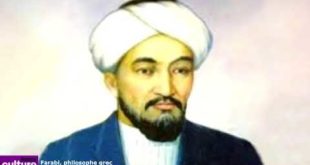